Playing games has been fascinating since our childhood. We all have played computer games since the ’90s and we have seen how the game came to be more realistic with time.

Here in this article, we are going to talk about FPS, and how it affects us. Let us now get started by reading about FPS, You Can Alo Check Best Graphic Cards For Video Editing

What is FPS in games?

FPS in games means how many frames (or images) the monitor displays in each second. Accordingly, when the FPS is higher the games do run smoothly.

As the game runs smoothly results in a smoother response. When the FPS is low the game does not respond quickly and then there comes lag in the game. As we have discussed FPS, in this article we are going to discuss it more deeply about it in the gameplay.

Why use and limit FPS for games?

If you do not use FPS then the screen tearing will happen if the monitor’s refresh rate is not as same as GPU. We see that the FPS of the monitor is fixed but when the GPU is outputting over 60 fps then we need to limit the FPS for games.

How do limit FPS in games?

There are a lot of things that can limit FPS for a game. Some games do have a build-in FPS meter. If you want to limit the FPS for a Game then you will get to know that you do not have a lot of options to do it.

The games that you play themselves might allow you to choose the graphics settings and in that, you can go for medium or low or high settings. And if there is no option then you can choose the tools given below to limit FPS for a game.

Here below, we have discussed different limiters of FPS. Read about each of them one by one.

The first FPS limiter that we are going to talk about is Rivatuner. It is the most popular FPS limiting software. It was released in 1997, and from then it has been gaining features.

It efficiently limits the FPS to whatever that we want. There are no side effects of limiting FPS from Rivatuner. It causes a list than one frame of input dealer and it does not cause any shuttering or negative impact performance of the game.

And this does results in an incredibly smooth experience across all the games that we play. Revert you know does have a wide range of features of FPS limiting. Features like overclocking the GPU, creating fan curves, and more. The user interface of Rivatuner is very good and user-friendly to new users. 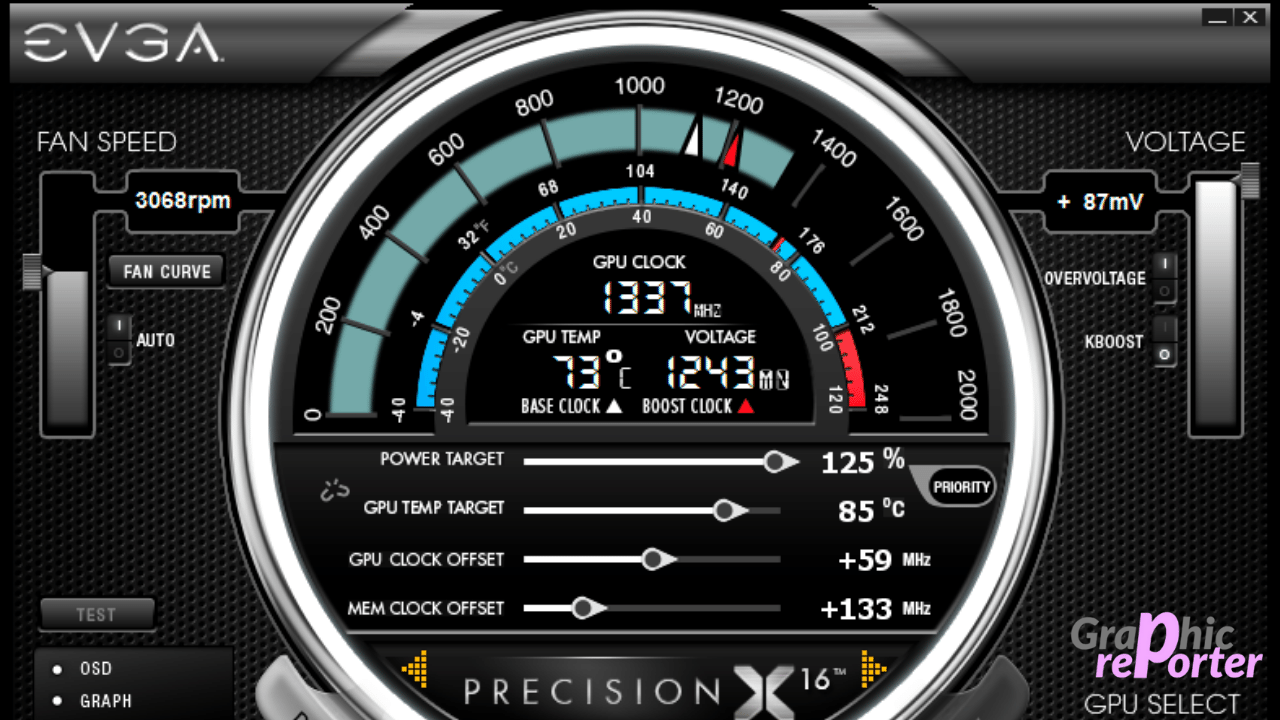 This is another FPS controller which does offer and more compact solution for a user to limit their FPS. Limiting the FTS is as simple as checking a box and dragging the slider to where you want to move it.

This does provide a more dynamic option to universal limit the FPS than the v-sync or other in-game options available. To the FPS it does give benefits with very minimal input lag.

There is no screen tearing and it does use less power and it mixes the game very stable. It does our club the GPU of the system. You can give a try EVCA precision XOC. 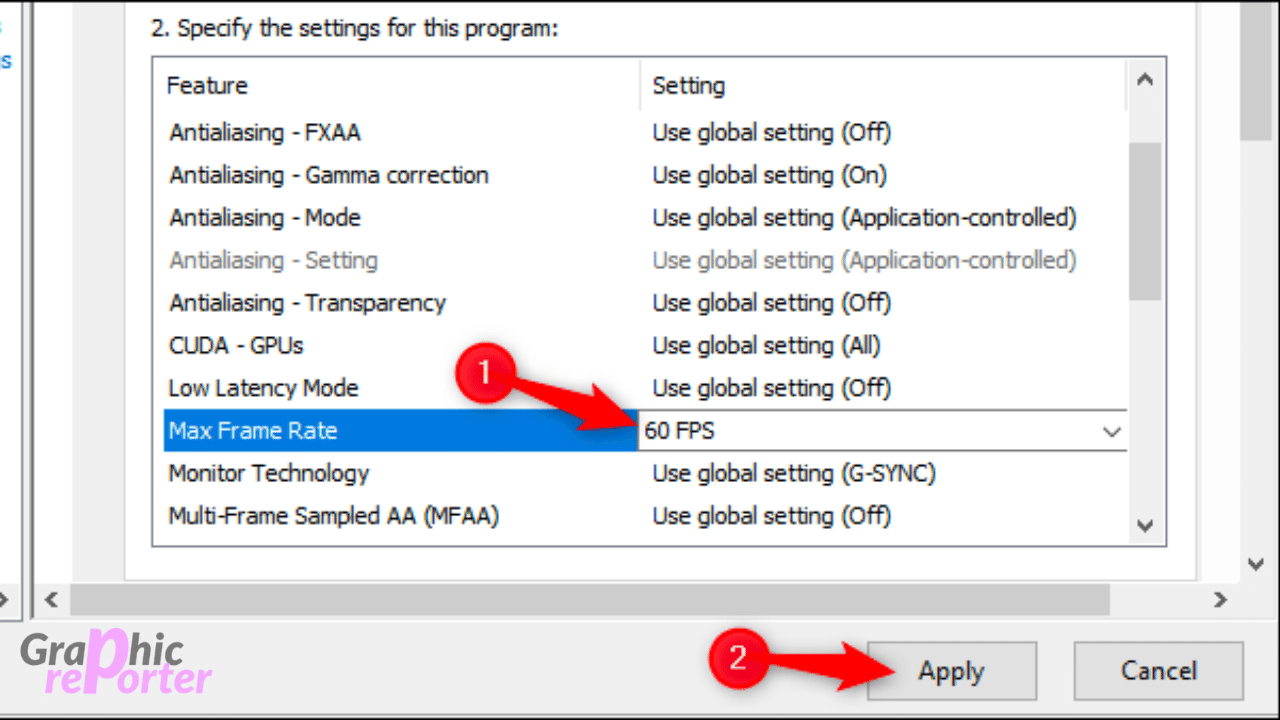 Nvidia has released a driver update in 2020, which does have a brand new FPS limiter. The FPS limiter of Nividia works on individual games.

The FPS limiter can be used on a global scale. It completes the job perfectly. There is not any screen tearing in the game and also the game runs smoothly. You can give it a try with the Nvidia FPS limiter.

These are the different FPS limiters that you can use to play the game smoothly and without any screen tearing.

Is there a problem to use FPS?

No, you can use FPS, whenever you want to use it in a game. It helps you to enhance the gameplay.

Do we get to see screen tearing?

After using the FPS we can not see any screen tearing. All we need to do is match the FPS of the game and the GPU of the system. Then, the game will be played as smoothly as possible.

Do we need to worry while using any FPS?

No one needs to worry about anything while using an FPS. All the FPS controllers are made out to help us not to give any other thing.

These are the questions, that have been raised by people who wanted to know about FPS, and the functional working of the FPS controller.

In this article, we learned about FPS. We learned how we can limit the FPS to play the game smoothly and without any screen tearing.

Do let us know how you liked this article in the comments section given at the bottom, along with your questions.

Thank you for reading this article. Have a great day ahead. 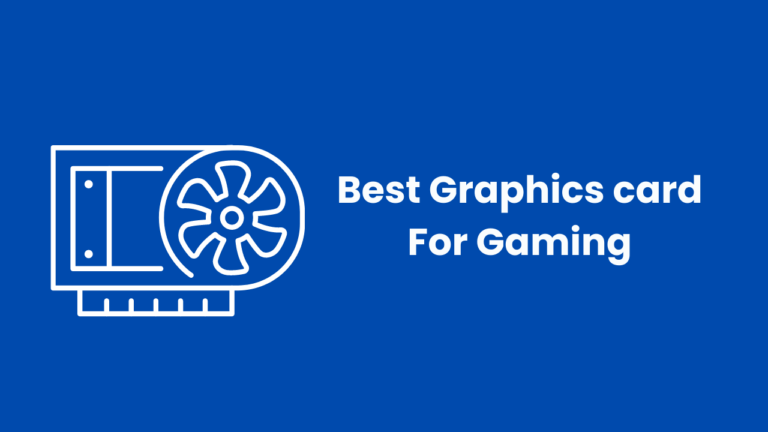 We all love to play games and it has become one of the ways by which we can not only get entertained but we can earn from it too. As gaming is becoming one of the fields in which youngsters as well as game enthusiasts.  Here, in this article, we are going to see what… 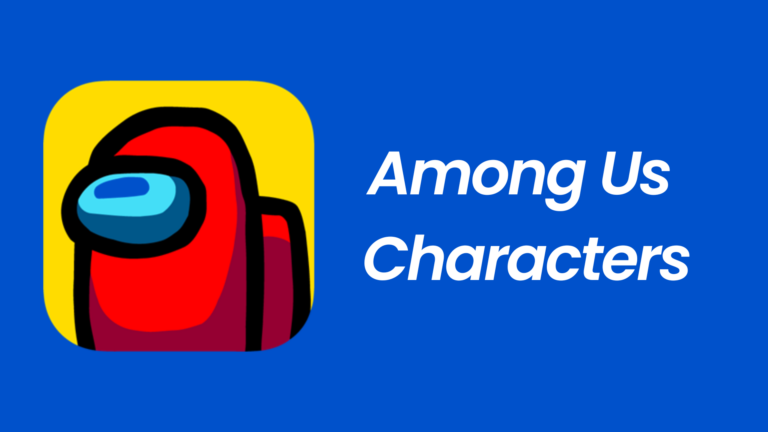 Video games have been very interesting from the beginning. On the other hand, playing games in multiplayer has been fascinating. There is a multiplayer game called Among Us. This is also a game in which you can get entertained. In this article, we are going to talk about this game. We will also discuss things… 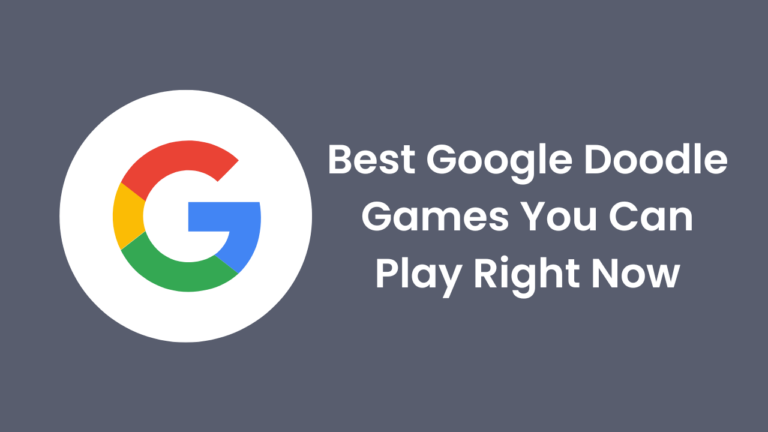 Sometimes while searching for something on Google VC new Google doodle on the main page. Many of us don’t even know that the Google doodle is a game in itself. This Google doodle games participation and temporary changes to the Google logo after that day. It means that on a particular date there is a … 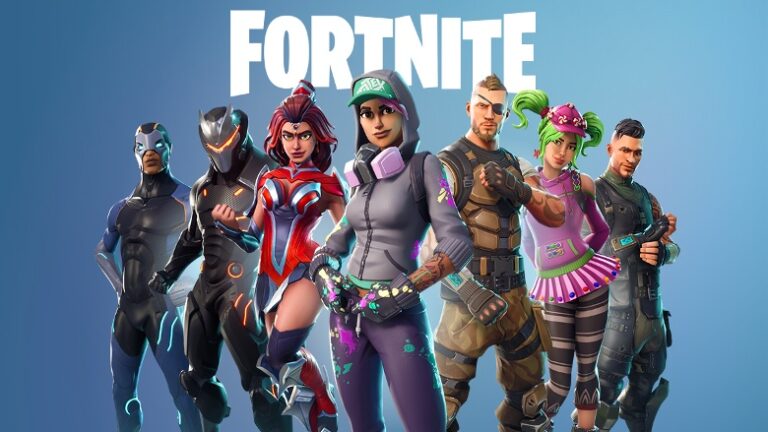 Fortnite is one of the best and most popular video games in the entire World. It was launched in 2017 by Epic games. This can be played on various platforms, including Android, iOS, Xbox, Playstation, and Windows. However, some players still use their older gaming setups like Xbox 360. So now the question is whether… 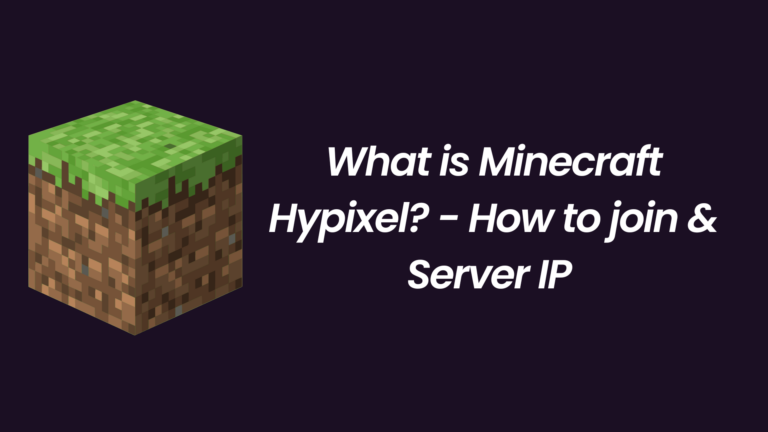 We all love to play games and when it comes to playing Minecraft, it is just amazing. If you want a new gamer and you don’t know about Minecraft games, then in this article we are going to discuss it. You will also discuss different things related to this game.  Table Of Contents1 What is… 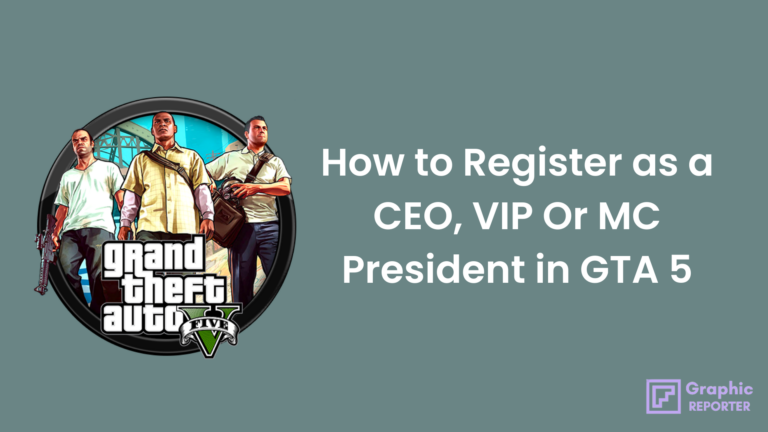 For all the die-hard GTA 5 fans present out here, in this article we will be covering everything about becoming a VIP including the exclusive process of how to register as a VIP in GTA 5 that you can follow up to become a VIP in GTA 5.   VIPs and CEOs in GTA 5 live…